Pita is a very popular Middle Eastern and Mediterranean leavened flatbread characterized by a pocket between the two layers. Also known as the khubz, khubooz or Arabic bread, it comes roughly in 3 different sizes – large (8 inches), medium(6 inches) and small (5 inches).

The pocket is used as a wrap for fillings like shawarma, falafel, and vegetables.  It can also be used to scoop dips like hummus, baba ganoush, etc or can be baked to make pita chips.

Traditionally Pita bread was made from Wholewheat flour. Though these days it’s predominantly made with all-purpose flour or even bread flour. A combination of wheat and other flours can also be used.

Making pita is very simple with the basic pantry items – flour, water, oil, yeast, salt, and sugar. Water can be replaced by half milk if you are not vegan. I have done it both ways and it worked just as well with water as with milk.

This is my version for a completely wholewheat pita, adapted from my wholewheat naan recipe making small changes to suit this recipe. All the pitas puffed up beautifully and remained soft, though they deflate on cooling.

The best thing about using wholewheat is that the flatbread does not become rubbery on cooling. And it felt very light on the tummy.

Pita in the oven

I used my old cast-iron skillet as the baking stone. It needs to be preheated at least for 20 minutes so that it’s nice and hot when the pitas are transferred to the oven. If you are using a baking pan or tray too, preheat them for a good amount of time.

If the baking base is not hot the pitas will not puff up completely. Also, I drizzle some oil on my skillet before putting the pitas in. This gives them a golden crust, which otherwise does not happen when baked in the oven.

You can make this on the stovetop too. Cover the pitas with a transparent lid and flip over once they fluff up.

I felt that they became darker and crispier than those baked in the oven and so prefer the ones that are baked though the choice is always yours.

I have used my stand mixer for kneading. People who do not have a stand mixer can do the following:

I made a few small ones with hummus and shakshuka as side dishes and a few medium-sized ones as wrap for shawarma.

Give this a try and I guarantee you will never go back to the store-bought ones 🙂  .

Over to the recipe… 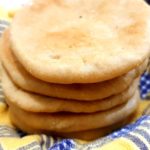 Rest of the ingredients

Do glance through my other bakes 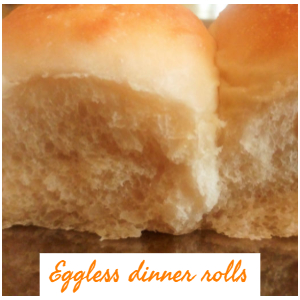 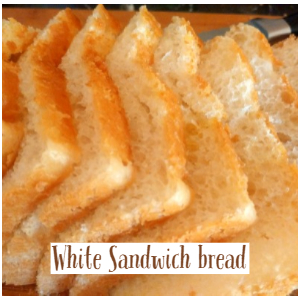 ← Back to Baking recipe Index page

This site uses Akismet to reduce spam. Learn how your comment data is processed. 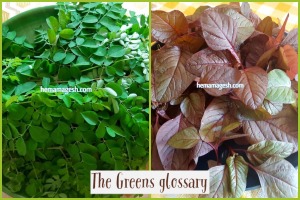 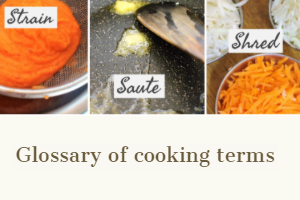 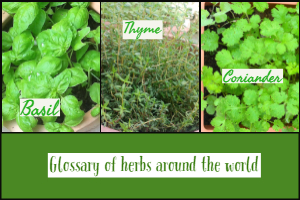 Looking for simple ways to pep up your health? Visit Healthy living.

Interested to know more about Indian food? Head over to FAMILIARISING INDIAN FOOD